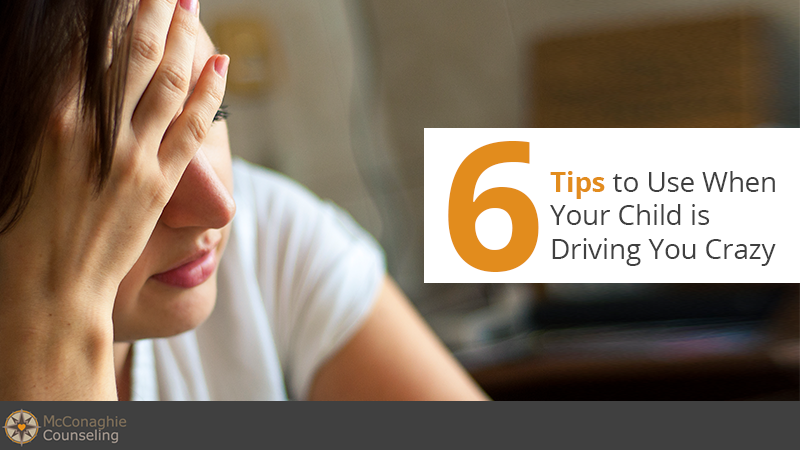 There is no doubt that raising children is one of the most challenging jobs. There are times parents might feel tired, overwhelmed and discouraged when dealing with young children and the amount of patience that role requires.

Here are some tips to communicate your frustration when your child is not acting the way you wish.

1- Avoid labeling the child, so they do not internalize the message of being the mistake. The child and the behavior are two separate things.
a. Avoid: “You are slow”.
b. Instead: “You are going slowly right now”.

2- Avoid blaming your feeling on their behavior, own your feeling.
a. Avoid: “You are making me angry”.
b. Instead: “I feel angry when you don’t listen to me.”

3- Avoid using the words always and never. These words are extreme and rarely true.
a. Avoid: “You never listen to me.”
b. Instead: “You are not listening to me right now”.

5- Encourage success in the future.
a. “You are going very slowly today. I feel frustrated when I have to tell you so many times to get in the car. But I know you will do better next time”.

6- Be a good role model. The way you handle frustration will be an example to your child.